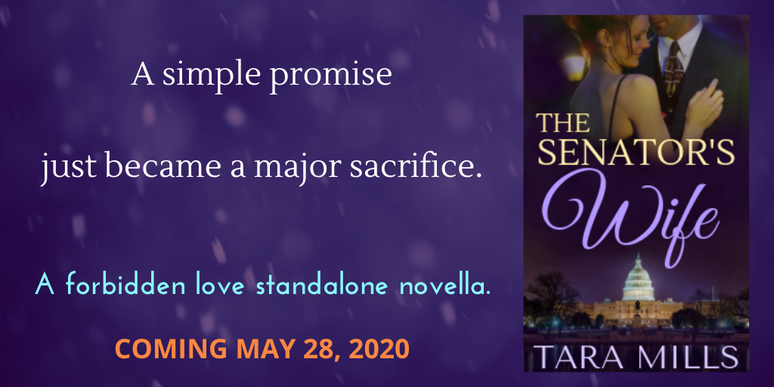 She kept her promise. She didn't know what it could cost her.

When Justine agreed to delay divorce until after her husband’s reelection, she didn’t know Sean O’Donnell was on the horizon. Now, falling fast for a man she’s admired for years, she's stuck playing the happy politician’s wife instead.

Sean noticed her beauty right away, but it was Justine’s haunting sadness that captivated him. His wish to meet her became a need to photograph her. Somewhere in between, he fell in love.

A series of chance encounters leads the pair to admit the temptation to misbehave has grown too strong to resist. Distance is the only remedy, but as soon as they’ve made that painful decision, the press closes in. Is there a way to contain the damage, preserve reputations, and protect the campaign? As a matter of fact…

​The solution will shock everyone.